All posts by Donna-Marie

Time to get organised

Eariler this week I spent a couple of hours with a friend and client who runs a successful small business from her home. I went there to help her de-clutter and tidy her office – to get her organised.

This lady is great at her job and has fantastic relationships with her customers. However her biggest challenge in business is keeping up with the administration side of things. She detests doing admin tasks, bookkeeping, replying to mail, etc. and we recently discovered that this is because her office is so disorganised and messy that she can never find anything. The worse it gets, the more she avoids that room and the worse the problem becomes.

Sadly, this is all too common however it can be easily remedied. We began by clearing her desk – taking absolutely everything off and giving it a dust. Then we began to put back WHAT WAS REALLY NECESSARY. First, the major things like her computer. Then we added a set of in/out trays, stacked in the corner. Finally, ONE personal photo.

In one of the trays we placed a notepad, the phone message pad and a folder containing notes – you know the sorts of yellow post-it notes you have stuck all over the desk? Write them in a handy book or notes in a file/folder.

Next we went through the piles of paperwork and spread them over the floor. These were sorted into the following piles: filing, accounts, to be acted on, reading. Then each of these were put into different coloured manilla folders in the top in/out tray. Easy! When she wants to check on an account, she looks in the purple folder, and so on.

Pens and other often-used stationery items were all put into the top drawer, except one biro that was left on her desk.

Get into the habit of acting on paperwork as soon as you get it and it won’t pile up and get lost. If something needs filing, put it straight into the filing folder. If it needs acting on, do it NOW or put it in the folder to be done when appropriate. If you want to read it, do it now or again, put it in a folder til later. You may not be able to deal with each item immediately, but at least it’s out of the way and you know exactly where it is.

After just under two hours we had the place looking spotless. You will find that by keeping things tidy and in order you will save a heap of time in looking for things, you won’t overlook important documents and you will feel so much better about actually going in to your office and doing things!

As for my friend… she is feeling much more productive now. What’s the next step for her? We’ll be setting up some systems to simplify her workload and automate as much as possible.

Stay tuned… I will be posting here regularly to share my hints, tips and daily happenings in the life of a business mum… 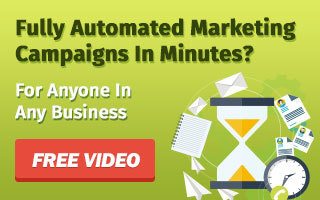 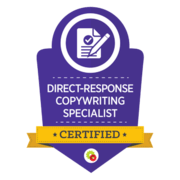 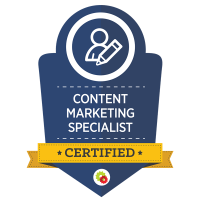 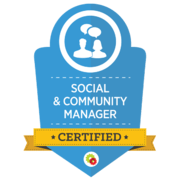 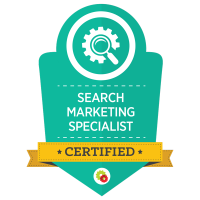